Wrigley Litter Less is a campaign offered alongside our Eco-Schools programme to reduce litter and encourage behaviour change in young people around the world.

Like Eco-Schools, Litter Less is a Foundation for Environmental Education (FEE) campaign, funded by the Wrigley Company Foundation.

Over the last seven years, 191 schools across Scotland have received funding for Litter campaigns through Wrigley Litter Less.  Have a look below to see how successful schools have used their funding in the past.

Applications for the 2019/2020 Litter Less Campaign are now CLOSED

Thank you to the 100+ establishments who applied. 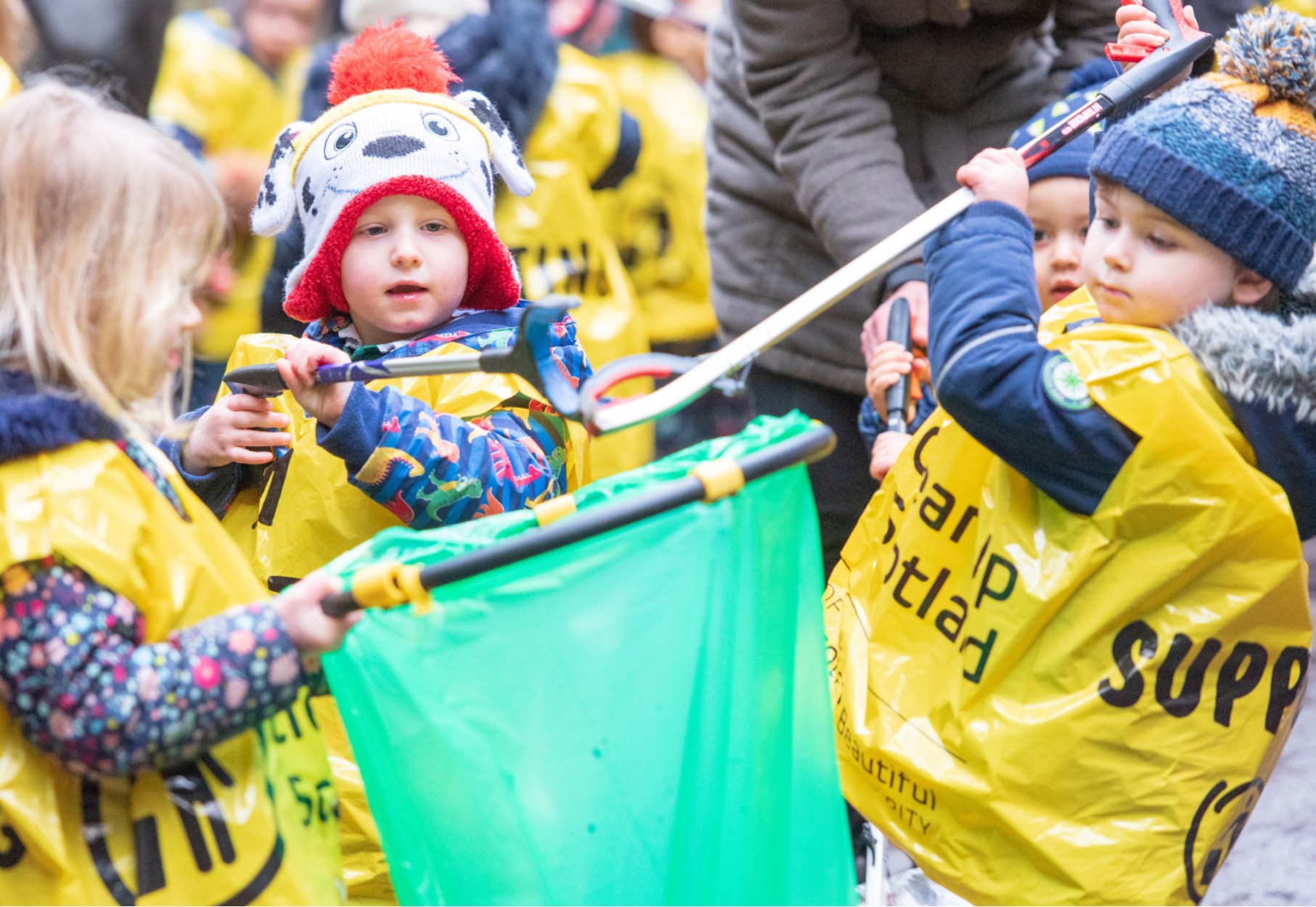 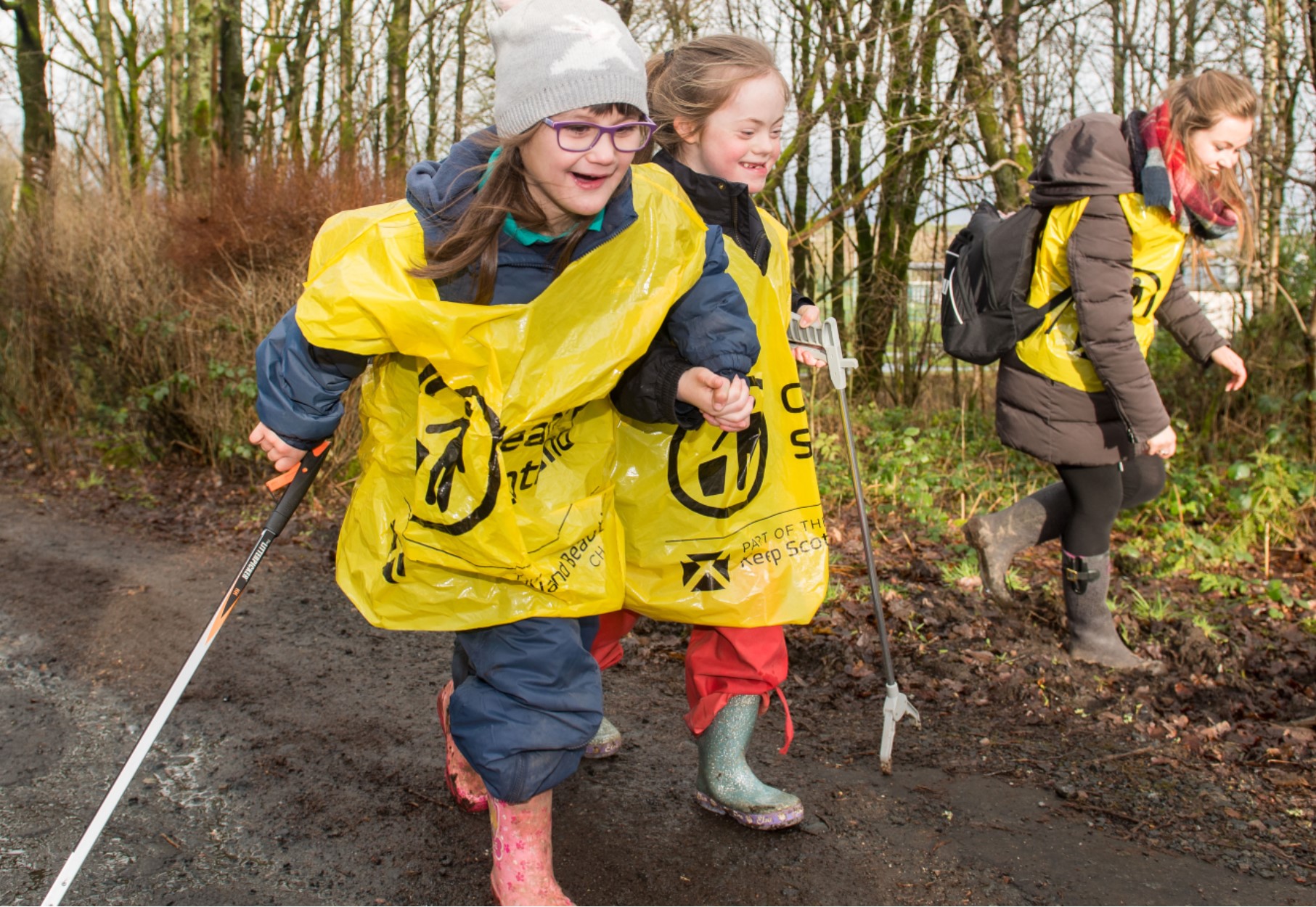 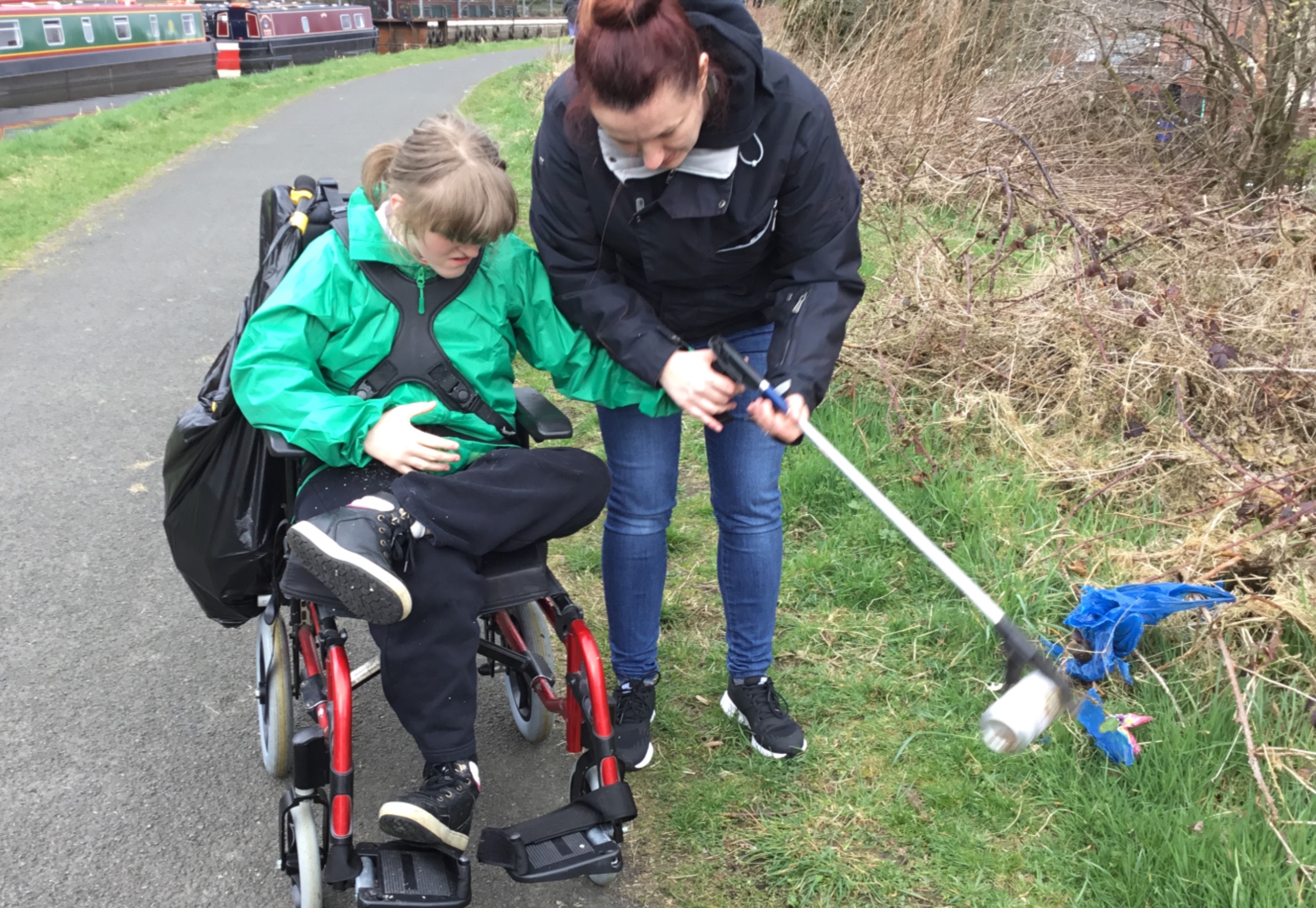 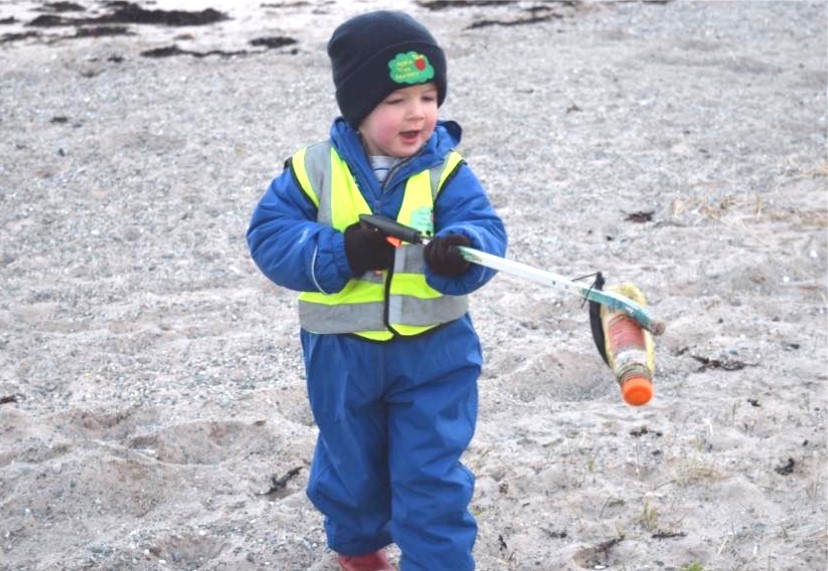 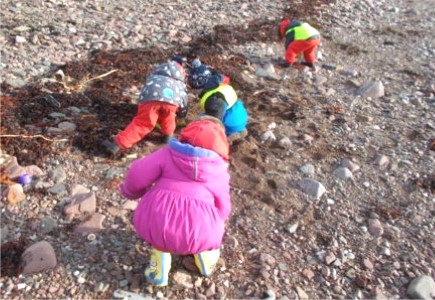 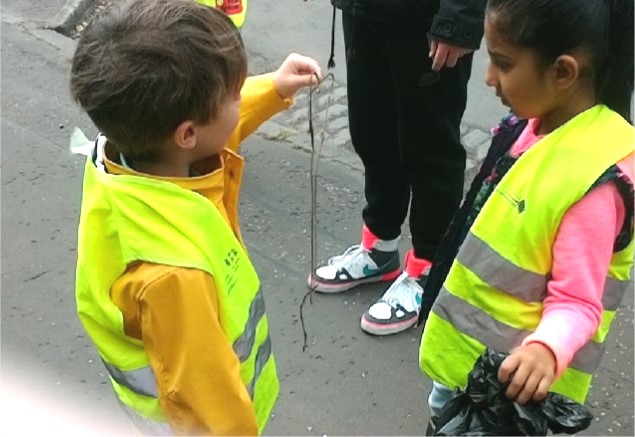 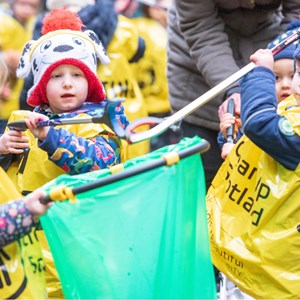 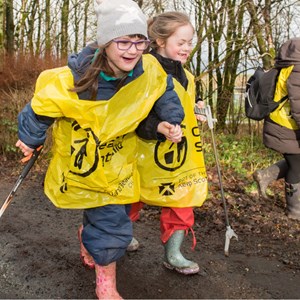 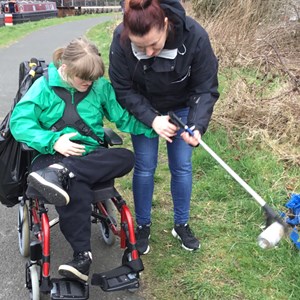 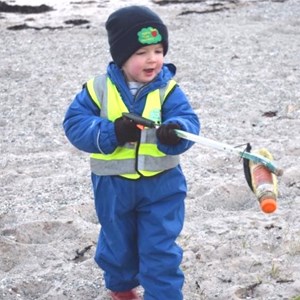 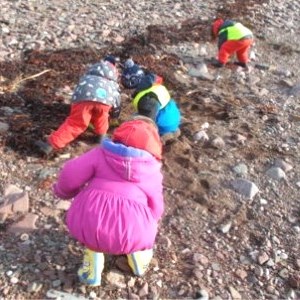 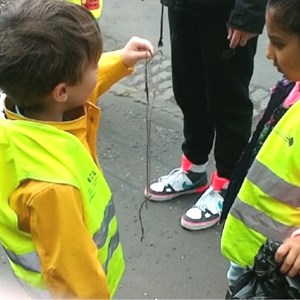 Children were very interested in keeping their forested paths clean of litter and taking care of their surroundings on the Keir Estate.

Their grant was spent on litter picking equipment to make it easier for even the youngest children at the nursery to participate.

Primary Classes Orkney and Jura took part in a litter pick behind local shops and down the sides of the road next to the school.

Pupils collected 18kg of litter at the Litter Less launch event and used it to make upcycled clothes for a Trashion show.

They invited staff from local shops raise awareness of the litter problem in the area. Pupils also designed a reuseable mug and created the hashtag #OneUseIsNoUse to encourage people not to use disposable cups and purchase the Isobel Mair School mugs instead.

At the end of the campaign pupils noticed a huge difference in the amount of litter in the local area with their last litter pick only collecting 1.9kg of litter compared to 18kg at the start!

Pupils from Beatlie School used their Litter Less grant funding to travel to different areas of the Union Canal and participate in litter picks.

As part of their Eco-Schools work, pupils arranged two litter picks with Scottish Waterways at the Falkirk Wheel and wrote a blog with information about the effects of litter on waterways.  Pupils managed an impressive 31kg of rubbish on their first visit and 25kg on their second visit.

Children at Apple Tree Nursery take part in regular Clean Ups including the street that leads to the nursery and the cenotaph in the local town before the armistice parade in November.

Since the nursery is on an island children also participate in the Beach Watch Clean with children, parents, families and members of the community cleaning the beautiful shore.

Children at Lochinver Nursery have done a lot of work centred around marine litter and dog fouling and can see the good impact their campaigns have had. Marine litter still remains a problem globally and living in a remote coastal area in the North West, children find it very noticeable. They carried out litter picks locally and sorted the litter found into categories.

Using their Litter Less funding, children conducted a survey to bring fisherpersons attention to the impact marine litter has on the environment and ask them what they do with their litter - are they part of the litter less initiative?

Children also asked their community about their recycling habits and raised awareness that it's not just paper, tins, plastic and glass that can be recycled.

Children spent their Litter Less funding on a new bin for the playground and more litter picking resources to have a big tidy up of their local community.

Get Eco-Schools news delivered straight to your inbox