This year’s Doggy Ambassadors say: Bag it and bin it

Our popular Doggy Ambassador competition has returned this summer, as part of our My Beach, Your Beach campaign.

Dozens of dog owners from the six campaign beaches have submitted photos of their pooches enjoying the local sand and sea, for a chance to be the new face of this year’s 'Bag it and Bin it' campaign.

The competition this year was split between the two coasts, with 10 dogs each competing for Doggy Ambassador for Ayr, Troon and Irvine on the west coast and Kinghorn, Portobello and Fisherrow Sands in the east.

It was then over to you, the people of social media, to vote for your favourite and select a winner! What a task, with so many braw contenders to choose from. Just as well we had your help!

And so, without further ado, we are delighted to announce that this year’s winners are:

We are so grateful to all the pooches who took part and to their owners who took the time to submit them. (Have we mentioned we love dogs?)

As the campaign is being carried out virtually this year, the winners will feature on social media cards that will be used to spread the message online and locally over the coming months: 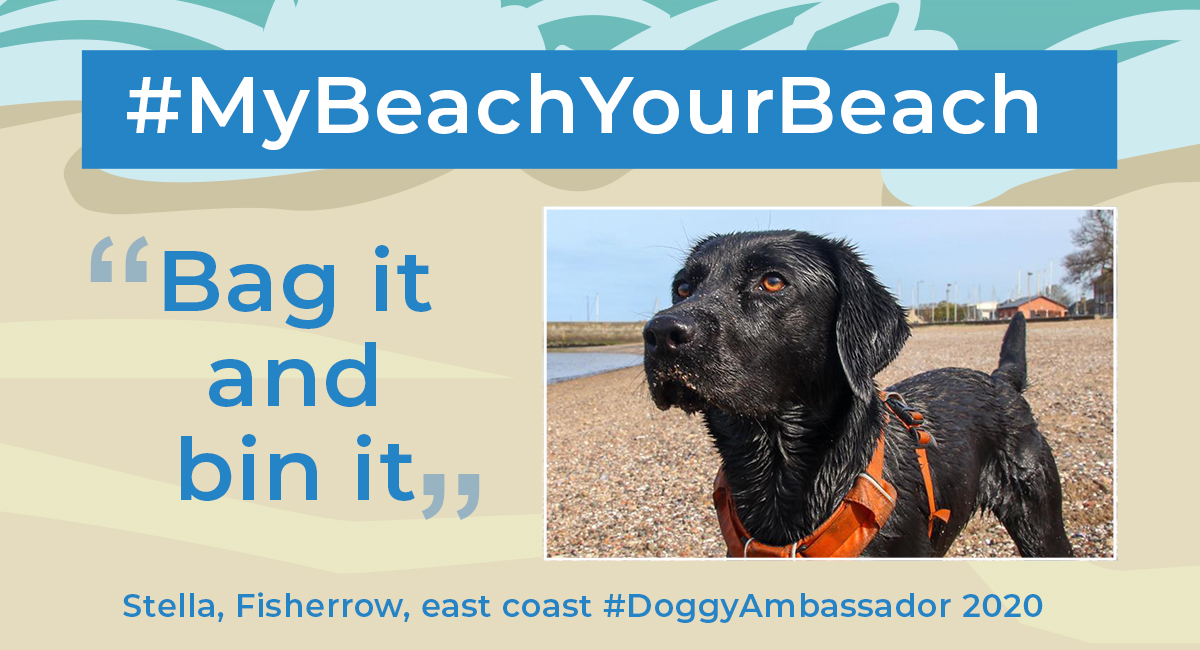 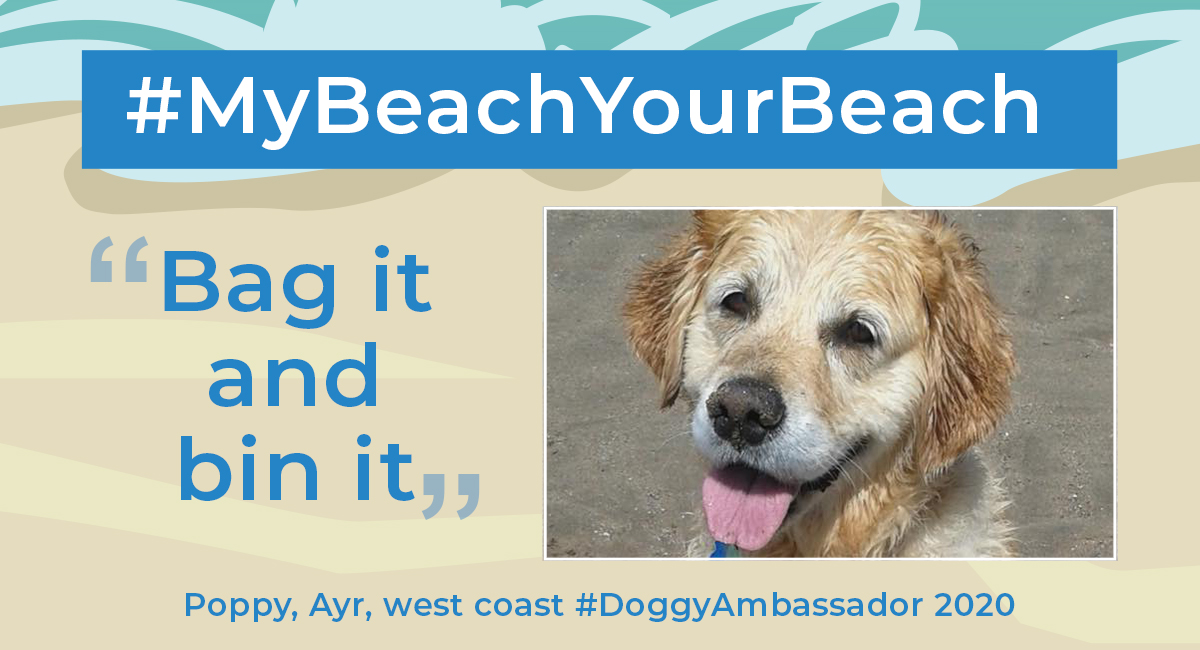 These can be downloaded here, along with other campaign materials.

Dog poo is a central issue in the My Beach Your Beach campaign, because it has been found to contribute to poor bathing water quality. However, it is also an issue across Scotland, with recent polling finding it to be the ‘litter’ item that bothers people the most.

Bag it, bin it and make sure that the sand and sea is clean for everyone to enjoy!