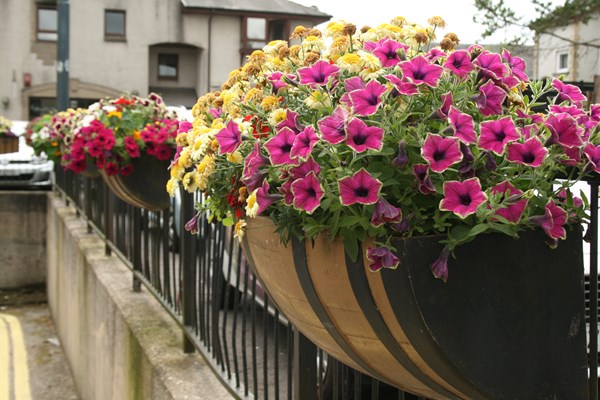 Milngavie in Bloom was formed in 2008 and was recognised with a Beautiful Scotland Gold Medal certificate in 2019. They are a group of enthusiastic local people interested in gardening and the protection of the local environment.

The group works closely with East Dunbartonshire Council and also works in partnership with Milngavie Town Centre BID Ltd and other community groups. Their aim is to make and keep Milngavie a clean and green town for locals and visitors.