To date we have supported over 550,000 participants to remove over 5,500 tonnes of litter and flytipping from across the country.

We've awarded ‘Hero’ status to over 40 outstanding individuals and groups since 2013, supported 78 citizen science surveys on dog fouling, worked with the War Memorials Trust and Legion Scotland to support clean ups of Scotland’s memorials, and supported the Scottish Fire and Rescue Service with a campaign to highlight the cost and scale bin and refuse fires.

The campaign is supported by all 32 local authorities, more than 100 businesses, and organisations including the Scottish Rugby Union and Paths for All. A number of local authorities have adopted the Clean Up branding for their own regional campaigns, including Clean Up Edinburgh, Clean Up Angus and Clean Up Falkirk.

You can find out more about how to get involved in the campaign on our Clean Up Scotland web pages. 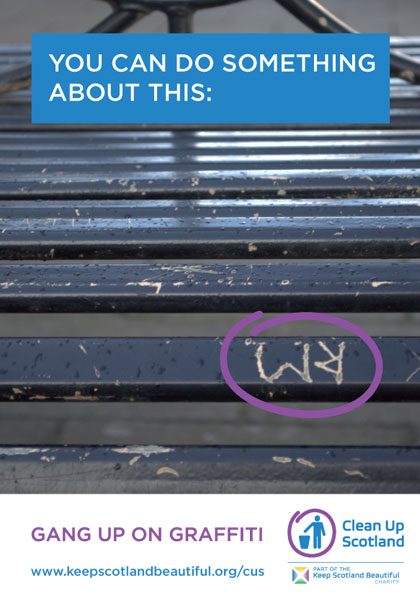 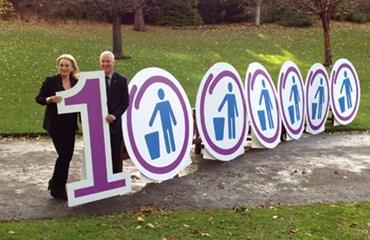 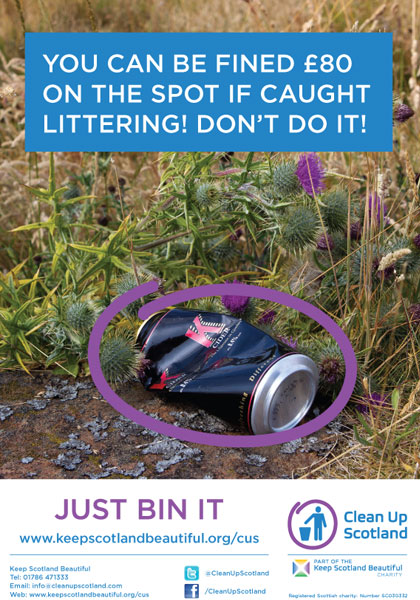 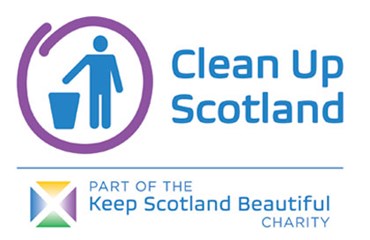 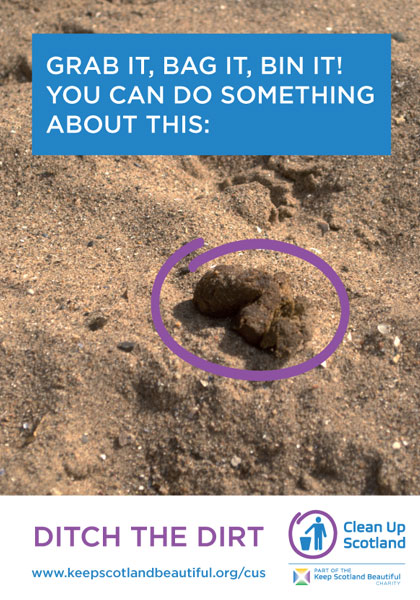